The cultural association Furclap (a musical group since 1988) has increased its research and disclosure of popular traditions activity with the officialization in 1996.

Furclap has started to expand beyond regional borders since 1998, activating collaborations with other cultural associations and institutions. In the same period, it started to approach multimedia and other artistic expressions.

In 2013 Furclap became a youth association (it is enrolled at nr 2 of the regional register) thus increasing its presence in schools through internship projects.

Nowadays the Board of Directors, formed by 7 members, coordinates about 70 social units (musicians, actors, animators, teachers and students) and an operative staff of about 15 - 20 people.  Over the years, our field of research has acquired a respectable organizational hierarchy: a thematic observation, the use of appropriate technological systems, the systematic "cleaning" of traces and the archive.

All the information obtained in this way  are then disseminated through events (often "theatre performances") using the artistic skills at our disposal.

The exposition that most represents this activity is "TERRITORIO ATTIVO" (Active Territory).

Our ethnomusicological research is particularly relevant and it is expressed with the organization (since 2008) of CANTO SPONTANEO (expression referring to an ancient chant of liturgical origin), a festival that has its reference in Givigliana (Rigolato) but it also expands in Italy and abroad.

In addition, we have exercised a look at the contemporary with EVOLUZIONE (Evolution), an annual project since 2012.

For several years now we have created a "network" with cultural associations in different EU countries as well as in the Middle East and Eastern Europe. 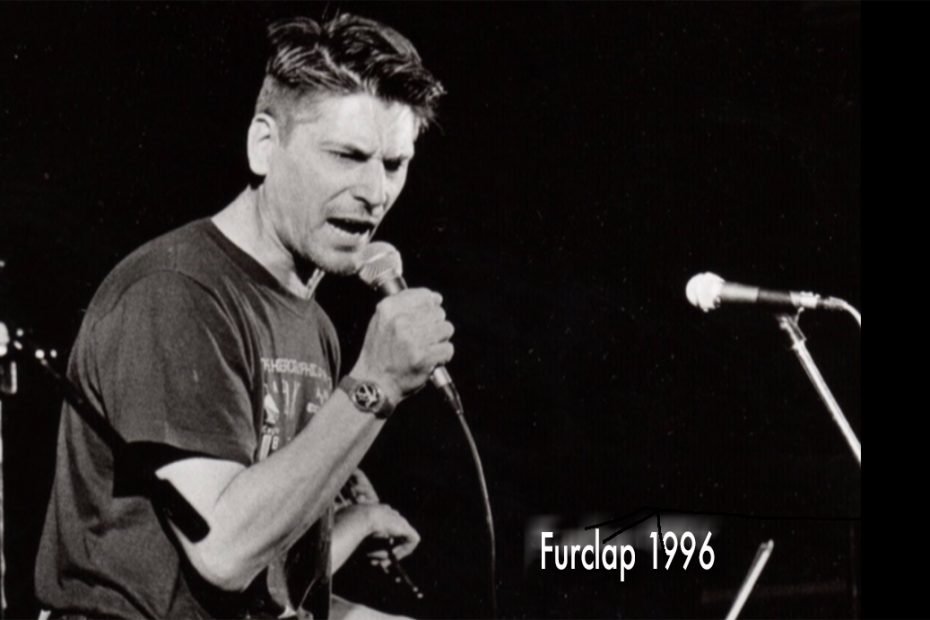 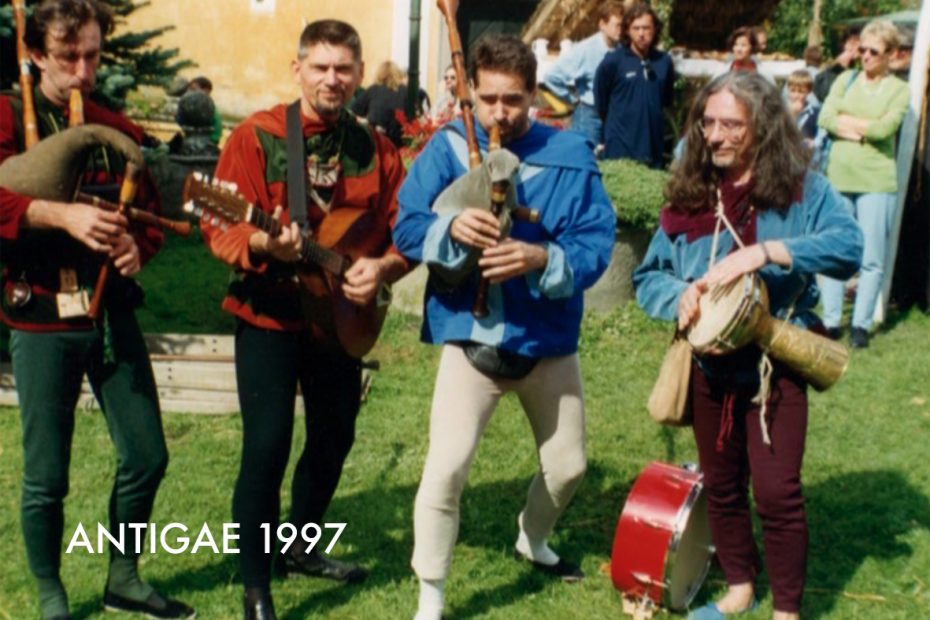 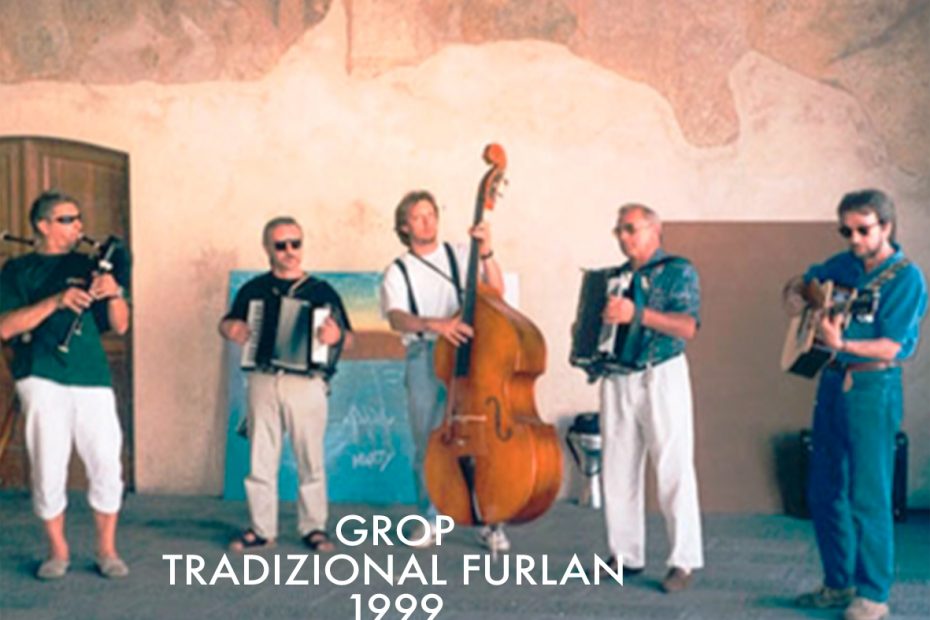 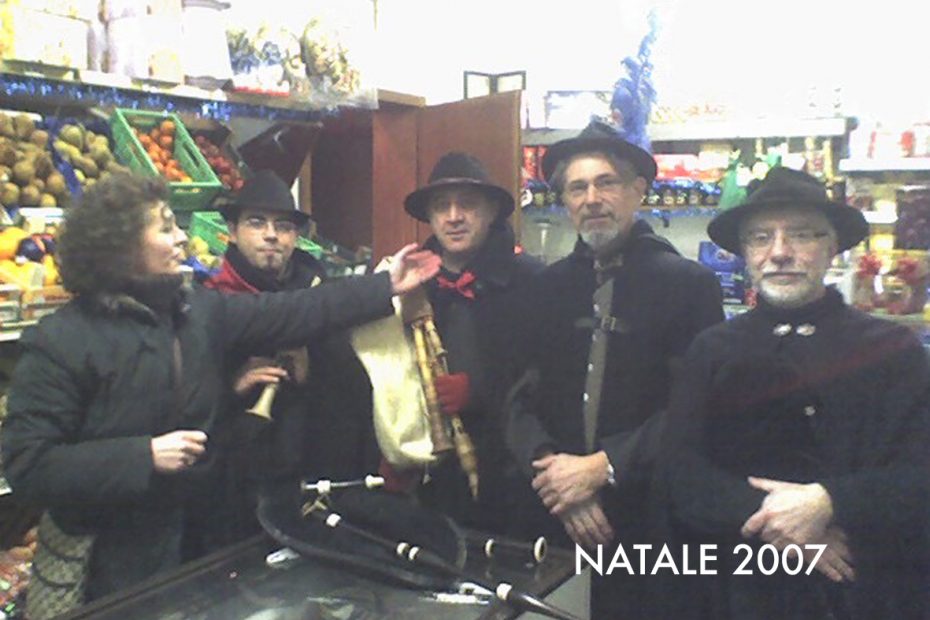 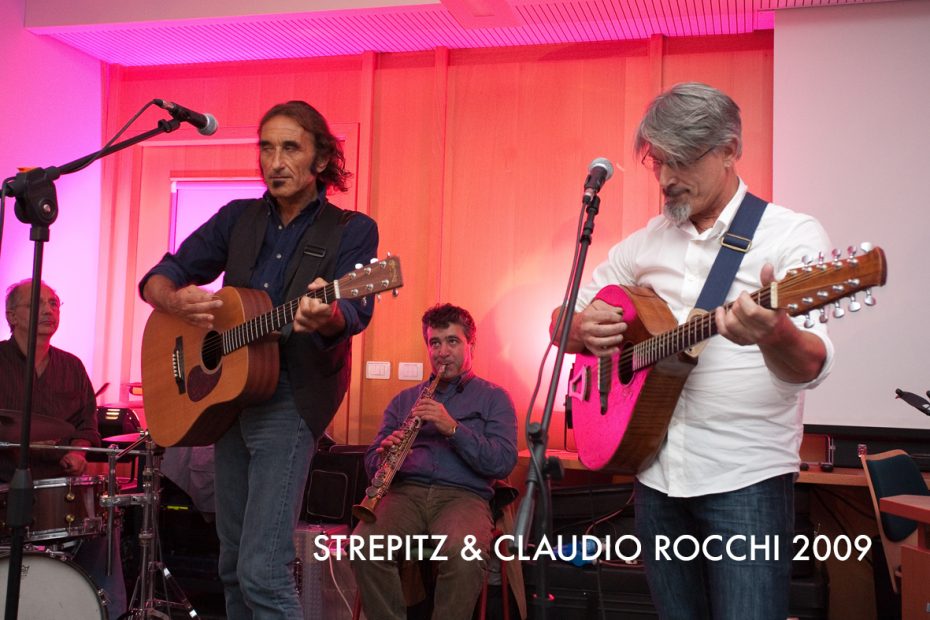 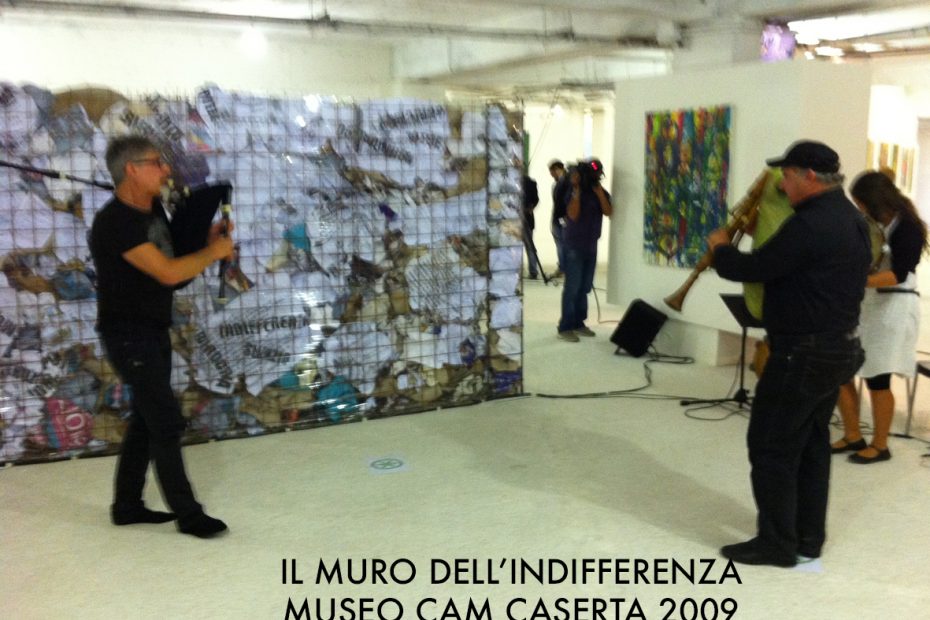 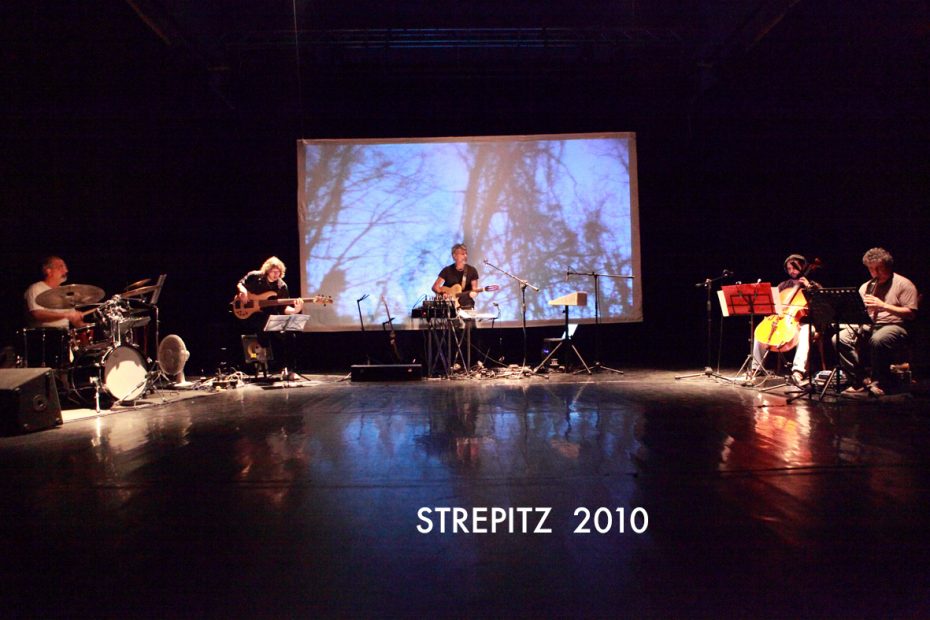 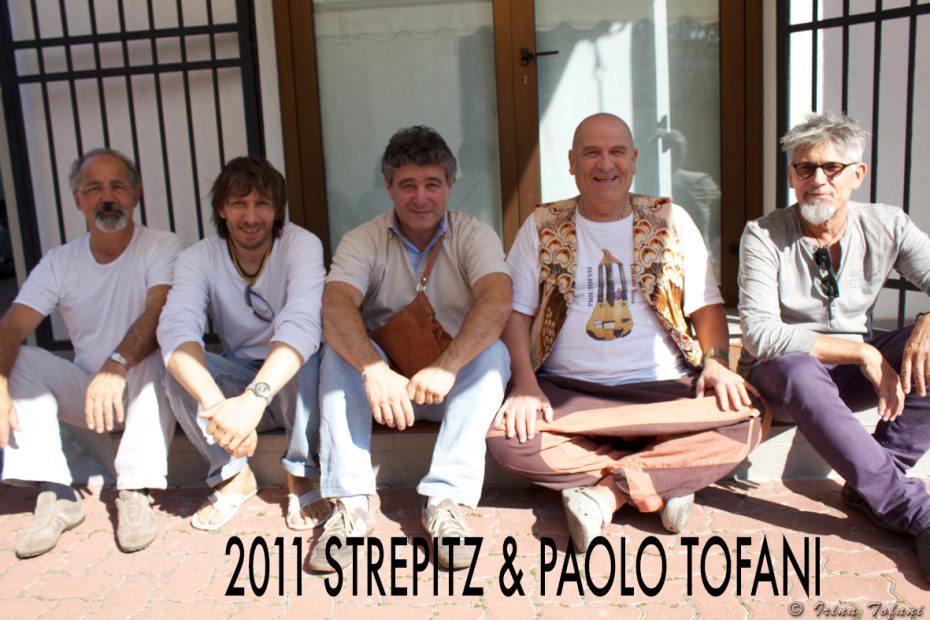 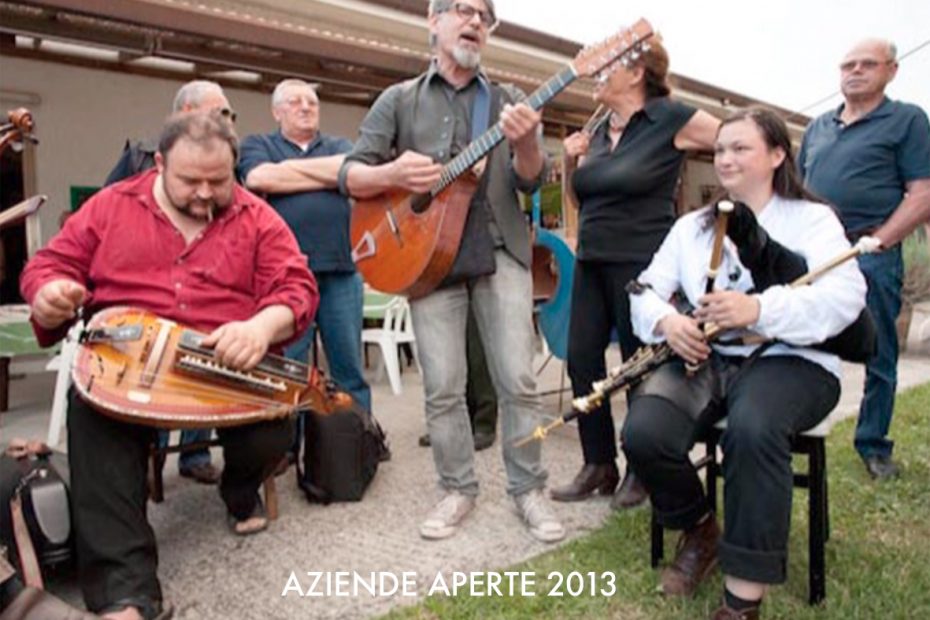 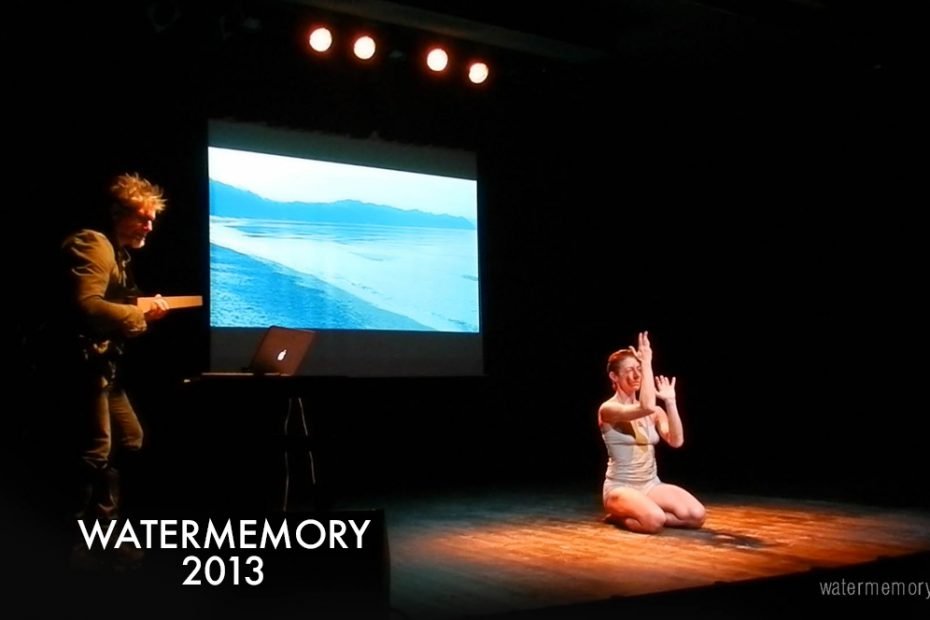 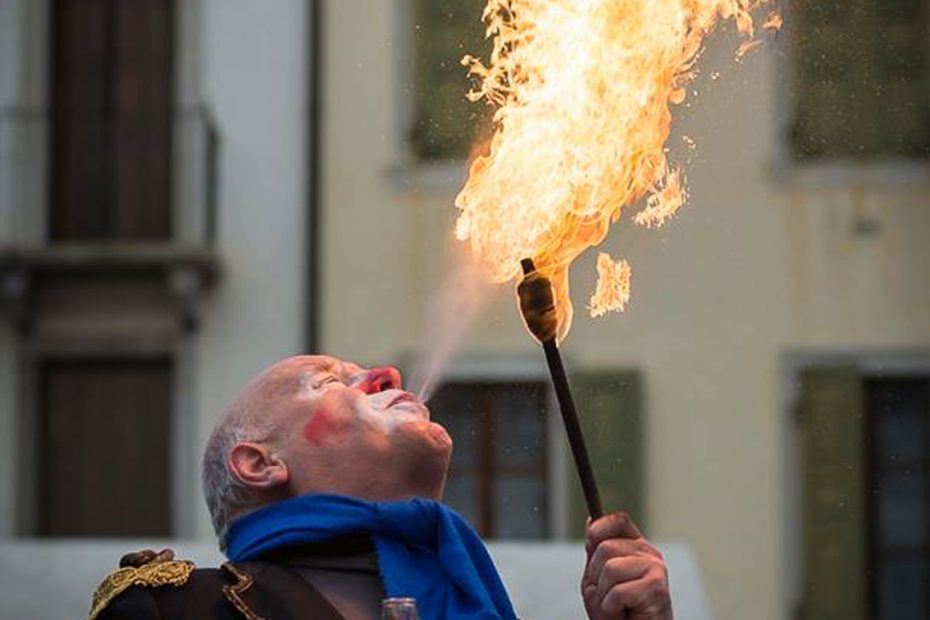